Mario Herrera
Tiffany Michelle Herrera (née Garcia), more commonly known as Cupquake, is a YouTube gaming commentator, fashion vlogger and an animal lover. She plays many games, mainly Minecraft and The Sims. She is known for her Minecraft series Minecraft Oasis and her Cloud 9 series with her husband Mario Herrera, also known as Red. Cupquake uploads videos under the names iHasCupquake, TiffyQuake, WeAreMishMish, ToyBoxCollectibles, and ToyBoxPets.

Cupquake was born March 19, 1988. She is a Los Angeles native and has a brother who is two years older than her named Anthony Garcia (Antoes). She was a model as a child but stopped as she didn't want to miss school. Cupquake then did ballet, swimming, soccer, softball and many other sports. She later moved to a private school. She once said she may have a small case of dyslexia, and many people later commented about their own cases of slight dyslexia and what they did.

Cupquake met Red during her junior year of high school. During college she was a lifeguard for six years. She got an internship at Cartoon Network, but she said that an office job wasn't for her, before being introduced to YouTube. She joined YouTube on August 19, 2010. She graduated from California State University, Long Beach in May 2011 with a bachelor's degree in fine arts. She married Red after dating him for seven years.

Cupquake used to own a dog named Ruby - a Yorkshire Terrier, but had to leave it in her parents house when moving out. Red and Cupquake now own two cats named Link and Navi.

Cupquake has also appeared on the obstacle course comedy, Wipeout on ABC, in the Season 3 Episode 16 "Food Fight", where she finished in fourth place. She also appeared on the animated webseries Counterspell on Machinima, where Cupquake played Lady Shiv, the Queen of Shadows. 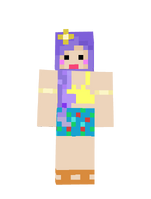 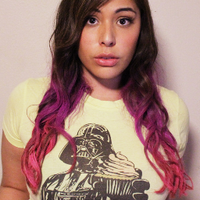 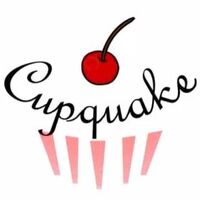 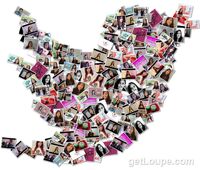 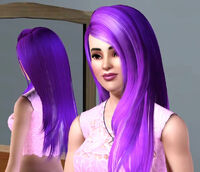 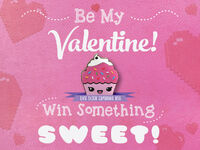 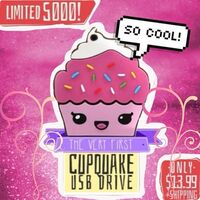 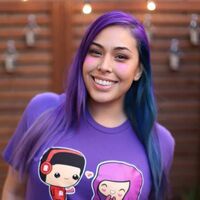 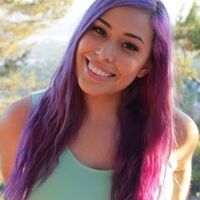 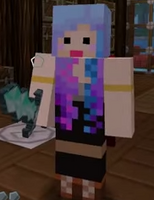 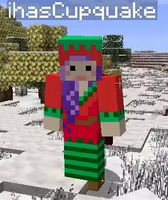 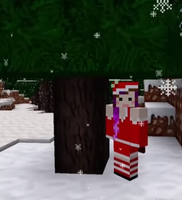 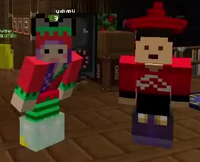 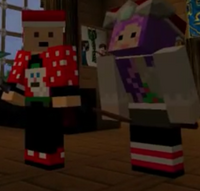 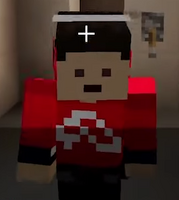 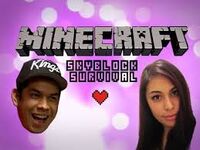 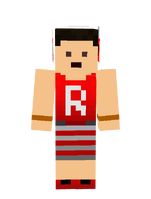 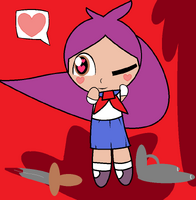